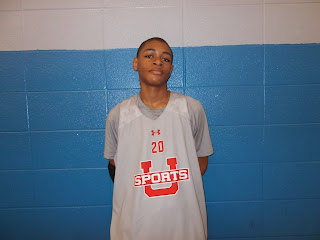 The 6th Grade Division of the Grand Finale presented us with some of the best players in the 2020 class. Here’s a look at what players impressed us at Trenton Catholic on Saturday.

Elijah Everett Forward (Team IZOD)- This 6’6 youngster totally dominated the championship game. His size gave Team Nation fits in the paint. He blocked or altered every shot in his area and was a rebounding machine. On the offensive glass he provided his team with many second chance opportunities and scored on put backs himself. IZOD might have the next version of Nazi Reid coming through. This kid’s ceiling is very high. 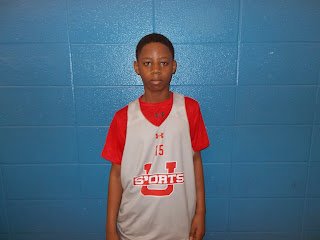 William White Guard (Team IZOD)- White also had his best game in the finals. Team Nation tried to apply pressure and White went through it like a hot knife through butter. Once he broke through the defense his play making ability was on full display. He seemed to be enjoying dishing the rock to his team full of scorers. I was certainly impressed with his play. 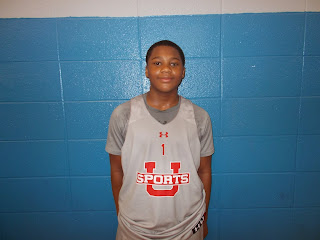 Zion Bethea Guard (Team IZOD)- No 6th Grader in the region is hotter than this kid right now and at the Grand Finale he handled his business. Bethea did most his damage attacking along the baseline and using the floater to convert. When scoring in transition he uses supreme body control to hold off shot blockers. His physical frame is one of his main weapons. 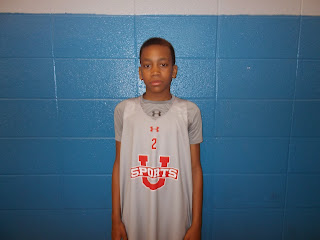 Niels Lane Guard (Team IZOD)- Lane continues to be one of the smoothest scorers in the region. He fills the lane well in transition before stretching out for buckets. I like his size at the wing spot and only expect him to get longer. Team IZOD need to invest in this kid because I think he’s a budding prospect. 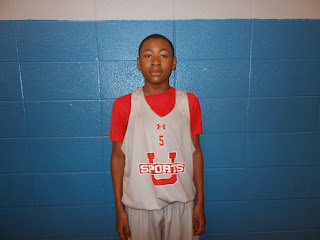 Shane Dezonie Guard (Team IZOD)- Shane capped off a terrify season with a good showing at the Grand Finale. His fluid game seems to be a natural fit for the off guard position because he can shoot it well and glides to the basket in traffic. He has improved his breakdown ability and explosiveness off the dribble. Next on list should be his lateral movement when playing defense. 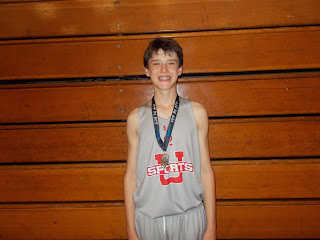 Luke Kolaja Forward (Team IZOD)- The long southpaw is a good addition to this group. He was able to hit the short face up shot and convert after getting offensive rebounds. He played well on the weak side of Everett. He’s a key addition if they want to make a run during the AAU Nationals in Hampton. 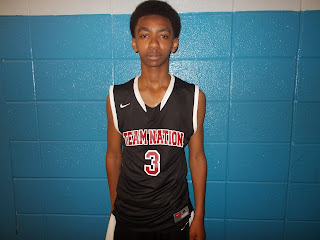 Trey Patterson Guard (Team Nation)- Patterson made things look easy as they cruised in the semifinals. His high arching jumper was falling and he was able to use his size to dominate in transition and on the blocks. His skill set is there but I do think he needed to assert himself a little more in the finals versus Team IZOD. But I’m sure this trigger will always be on as he matures. 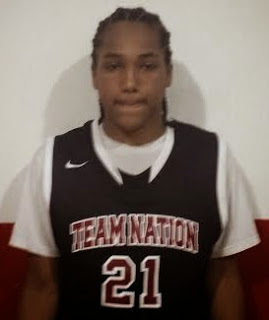 Qaadir Maneri Forward (Team Nation)- Maneri tried to end IZOD’s dreams on his own and looked like he might pull it off in the first half. Qaadir looked to have the defense baffled as he bullied his way to the hole and scored at will. What’s respectable about his game is that he’s built like a forward but can push the pill like a guard. He was like a freight train going full speed. 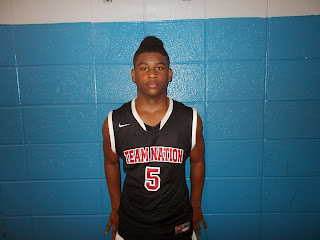 Nashaun Holmes Guard (Team Nation)- Holmes still displays when the meanest pull up games around. Defenders try to knock him off the ball but his frame won’t allow that. He also gives shot blockers problems when he throws his body into their chest before trying to score. 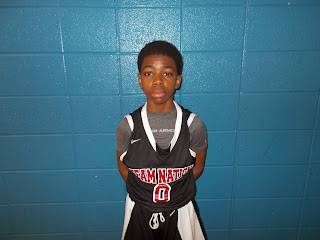 Taj Parland Guard (Team Nation)- Parland court vision and ball handling making him a joy to watch. He broke down defenders like they were sleep walking. His basketball IQ helps him pass the rock at the right time and stay away from traps. His array of moves and decisions had the crowd loving him. 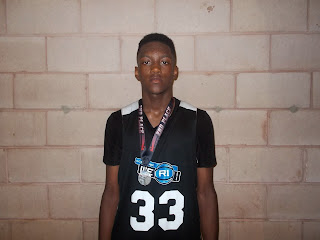 Elijah Malloy Forward (We R 1)- You have to love the way this youngster competed despite the score. He still hit the boards hard on both ends of the floor and tried to score inside. He really had his motor on full display.


Special Note: All the players in the above article impressed us enough to earn invites to the Basketball Spotlight Future Phenom Camp. Use the link below to register.

Posted by basketball spotlight at 2:49 PM