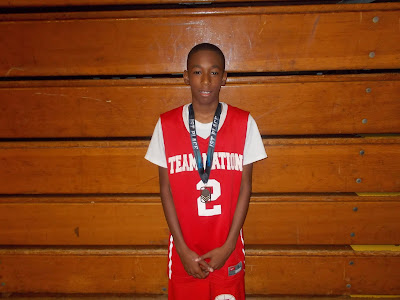 Justice Williams Guard (Team Nation)- If first impressions are lasting then Williams gave me something to think about. The lead guard is as smooth as they come and plays with the confidence of a kid older in age. He sliced through the defense and made the correct pass or scored at will. The way be broke down defenders and had enough skill level to finish set him apart from other guards in this event. His game can translate for years to come. His play earned him an invite to the Basketball Spotlight Future Phenom Camp. 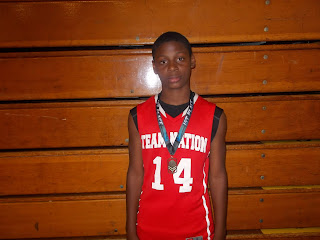 Tristan Jeffries Forward (Team Nation)- The Mr. Memorial Day winner also brought his game to the Grand Finale. He finishes with the best of them but also showed a little willingness to put the pill on the floor. He lit things up in the finals finishes with 15 markers and he also showed up in the semifinals against We R 1. This name will be one to remember in the next few days. The Future Phenom Camp is calling his name. 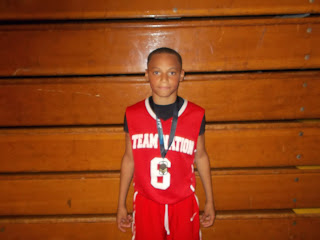 Zion Cruz Guard (Team Nation)- The big guard loves to flash his ball handling and can play either guard position. During the weekend it seemed unfair to see him pushing the rock in transition. The defense was too weak to stop him from getting to the cup or setting up teammates. Size matters with Cruz and we want to see that size in Maryland at the Future Phenom Camp. 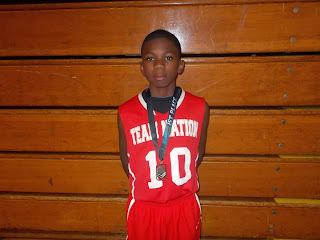 Elizah Perkins Guard (Team Nation)- Team Nation caused many turnovers during the weekend and Perkins played a major role. The athletic guard played the passing lanes and plucked ball handlers. On the offensive end he ran alongside Williams while finishing off plays and making things happen with the rock in his hand. 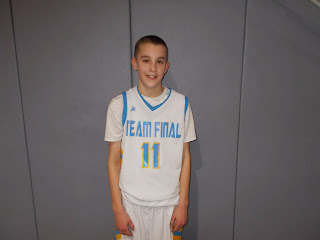 John Camden Guard (Team Final)- In the semifinals Camden proved to be a double threat (inside/outside). He can score after penetrating or hit an outside shot. He plays with a lot of aggression and toughness when handling the pill. Sometimes he penetrates too deep and gets into trouble but he will learn how to pick is spots better as he matures. 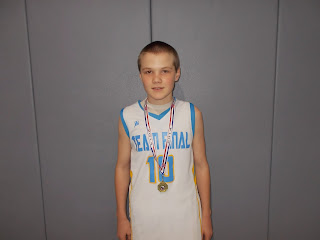 Kyle McCord Guard (Team Final)- McCord once again showed he can shoot the rock. His sweet spot seemed to be the corner and he let it go. His shooting stretched the defense and made the Hilltoppers pay for double teaming or slow rotation. This kid has range. 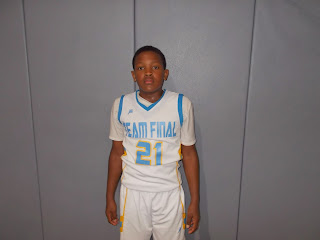 Jordan Longino Guard (Team Final)- Longino was a scoring machine in the semifinals. He powered through defenders and had enough strength to finish off at the rim. He’s a streaky scorer and gains confidence once he gets going. As he gets older he will have to decide whether he will become a point guard or scoring guard. 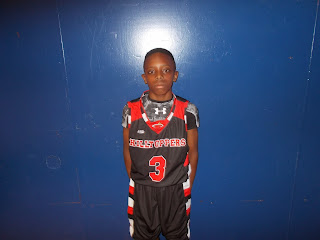 Jaden Pierre Guard (Hilltoppers Heat)- Wow, Pierre breaks down the defense like few in his class. He exploded through the gaps and showed good pass first instincts. When the defense over played his passing he had the presence of mind to drop the floater. His breakdown ability was something to watch. I can't wait to see him again. 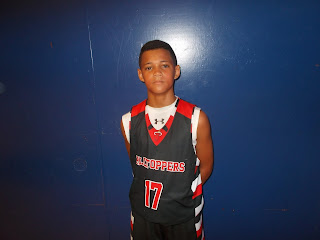 Christian Cevis Guard (Hilltoppers Heat)- Cevis shot the pill well in their loss to Team Final. He showed good range and accuracy when the ball was rotated his way. He knows how to step in well once he receives the rock. 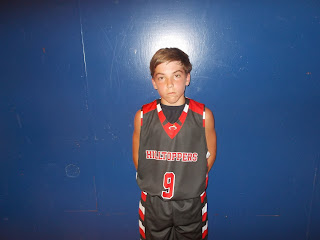 Ryan Ruame Guard (Hilltoppers Heat)-Ruame is a Steve Nash type point guard with some flair to his game. He made it his business to get into the lane and dish the rock when someone was open. He has a good shot from the perimeter be only had one opportunity. He should have received the rock a little more. 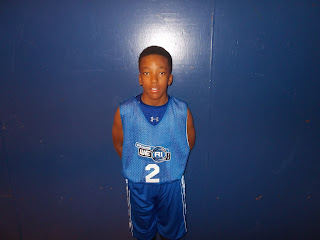 David Cuttino Guard (WE R 1)- The Delaware squad had a tough day but Cuttino played to the final buzzer. He dribbled through the pressure defense and made some good passes. He’s still young so he couldn’t complete some of his plays but when his body matures he should be a fine guard. Keep an eye on this kid. 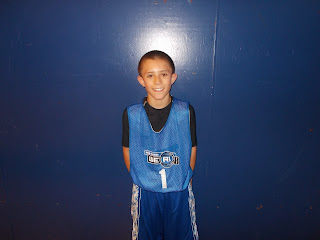 Griffin Barrouk Guard (WE R 1)- Barrouk also showed some promise on Saturday. He nailed the deep ball when it was rotated his way. I love the poise and confidence he showed in this high paced game.

Special Note:
All the players in the above article impressed us enough to earn invites to the Basketball Spotlight Future Phenom Camp. Use the link below to register.

Posted by basketball spotlight at 10:13 AM