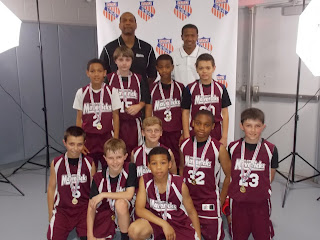 Mid Jersey Mavericks used a balanced attack to defeat Team Final 42-25 to win the Mid Atlantic 4th AAU Regional Championship. Congrats to both teams for making it to the championship game.
Top Performers 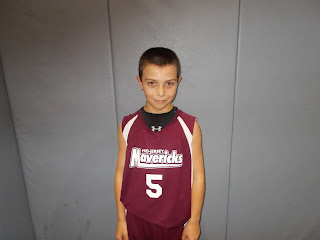 Dante Weise Guard (MJ Mavericks)- After watching his brother RJ grace our website many times Dante cashed in on his opportunity. He plays both guard positions well and shows a feel for the game which is rare for a youngster this age. His court vision was outstanding this weekend as he found teammates cutting all over the floor. He outside shot also wasn’t shabby as he nailed treys and two buckets from the perimeter. He led his team in scoring during the finals. 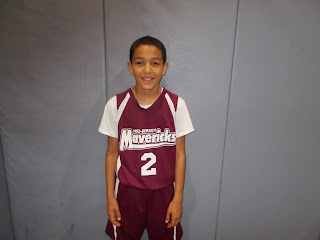 Derrick Simpson Guard (MJ Mavericks)- Simpson is an impressive point guard that caught my eye. His penetration skills are outstanding because of his quickness and good handles. He has the confidence to run the team and score if needed. He puts constant pressure on the defense and usually delivers the correct play. He’s a coach’s son and he played like it. 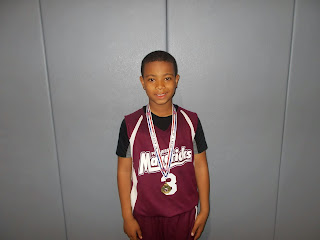 Issac Hester Guard (MJ Mavericks)- Hester saved his best game for the finals where he scored 13 points while knocking down 3 treys. He has a good stroke and is ready to launch it as soon as h touches the rock. His size also allows him to score in the lane over defenders. 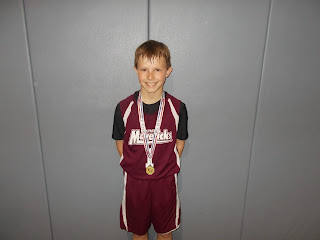 Kyle Verriest Guard (MJ Mavericks)- Kyle’s job is to stretch the when they are doubling or playing zone and he did it well in the finals. He will knock down the corner trey and if you over pursue he will use the floater to get buckets. On defense he’s a constant pest. 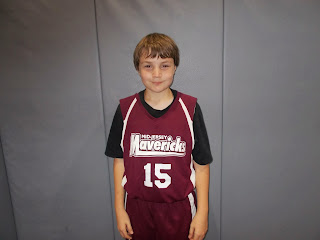 Cameron Donovan Forward (MJ Mavericks)- Donovan does all the dirty work inside including rebounding and getting put backs. He benefits from his teams outside shooting and guard’s penetration skills. He showed some flashes on their way to victory. 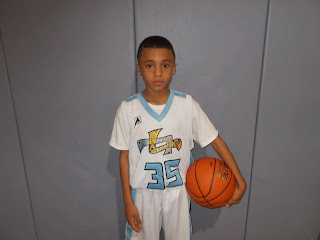 Carlos Lopez Guard (Team Final)- Lopez played inspired during the finals by scoring 15 points including two treys. He can handle the rock like a point guard but will switch to scoring mode in a hurry. His main weapons in his arsenal are good floater and a deep trey. 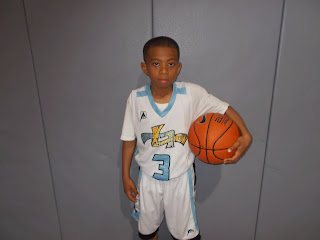 Travis Vaughn Guard (Team Final)- Vaughn had a dazzling performance in the semifinals. He’s ambidextrous with a legit handle which means his very difficult to guard him on this level. He also the knack to score and has intact point guard instincts that can’t be taught. Team Final had some good floor generals in the past and he could be next. 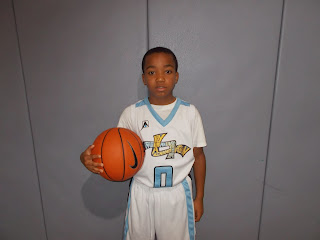 Simeon Dorsey Guard (Team Final)- Dorsey was all over the floor on both ends. He has a scoring knack but can also run the show when called upon. He also had his best showing in their semifinal victory over Philly Triple Threat. On defense he was a hawk and loves stealing the pill. 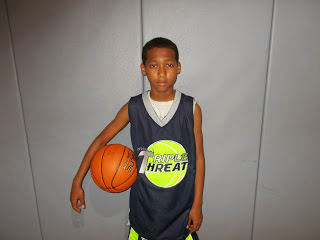 Byron Hopkins Guard (Philly Triple Threat)- Hopkins had a lot of bop in his game. He’s a speedster with the ball and can finish after going through traffic. In a fast break situation he’s hard to stop because he uses a burst of power to break through. This kid showed a lot of game. 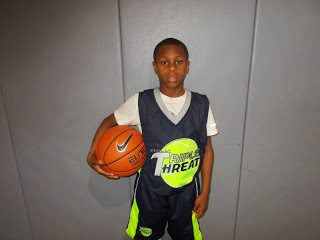 Lamar Glover Guard (Philly Triple Threat)- Glover showed some promise in the second half of the semifinal game garnered some attention. He drove the lane and converted on a couple of floaters off the glass. He displayed that toughness Philly guards are known for. 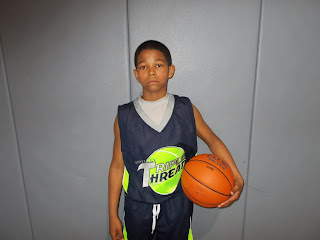 Justin Moore Guard (Philly Triple Threat)- Moore showed some shooting prowess and attacking in transition. His presence took some of the pressure off of Glover and Hopkins. That form a good trio that should keep PTT in the mix for years to come. 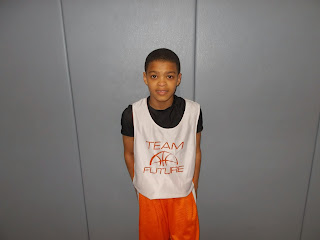 Mykel Kelley Guard (Team Future)- Kelley is versatile so he gave us a taste of his rebounding and scoring inside. While also driving the ball down the lane himself. He let it be known that he will be a guard to watch in the future for certain.
Posted by basketball spotlight at 5:26 PM