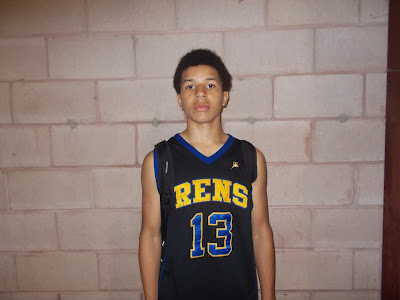 The 7th Grade Division of the MDC was totally outstanding. A number of games came down to the wire and the talent was on full display. Here’s Part 1 of our Top Performers from the Class of 2019.

Cole Anthony Guard (NY Rens)- “The Natural” was noticeably absent from the Clash For The Cup but quickly reminded everyone who he was at the MDC. He was his solid self all weekend but ready turned it up against rival Team RIO. In their semifinal showdown Anthony pumped in 24 points while nailing 4 treys. He also carried defenders to the tin and was unstoppable in transition. He definitely looked like the best talent on the floor while playing with great determination. When he’s focused and on his game there’s not many that can slow him down. 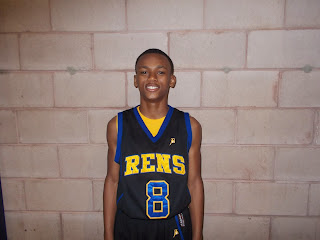 Tyson Walker Guard (NY Rens)- This kid was a pleasant surprise during this event. He played alongside Judah McIntyre and caused havoc on both ends of the floor. In the big showdown he was able to knockdown a couple of treys and break Rio’s back with tough drives. On defense he helped bring some serious ball pressure that was the demise for the Jersey squad. This kid has toughness that you can’t teach. 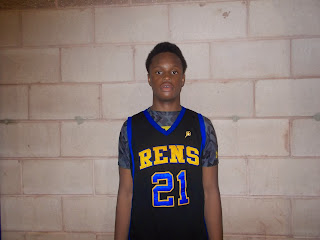 Phillip Joseph Forward (NY Rens)- Another surprise was how close Phillip Joseph is to becoming a real perimeter prospect. The strong forward actually showed he could put some moves together and hit the step back jumper. I previously thought he was a back to the basket player. If he continues to grow in this area his stock will rise. 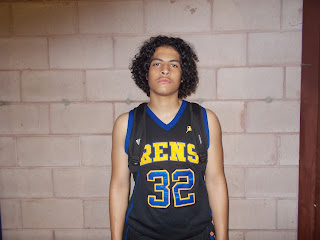 Jose Figueroa Forward (NY Rens)- When the Rens were trying to put away Metro Flyers in the finals Coach Steve gave Jose a pep talk before he subbed in and the big fella responded. Figueroa proceeded to hit the glass like a madmen and got a critical foul and one that put the game out of reach. He played his role to the fullest.

Dan Rodriquez Forward (Metro Flyers)- Big Dan had a solid weekend and really took advantage against CBC. The powerful forward scored 21 points against the Connecticut boys and also delivered 14 markers against Team Final in the semifinals.

Barry Evans Jr. Forward (Metro Flyers)- Evans had his moments during the MDC. He can either score in transition or getting put backs off the glass. He showed the ability to play with a very high motor which increased his production.

Dejourne Cook Forward (Metro Flyers)- Cook also was a beast on the glass this weekend. He close to 9 points game but snatched down 11 caroms a contest. He’s one of the most physically gifted and athletic players in this class. It’s scary what he can become down the road.
Posted by basketball spotlight at 1:33 PM