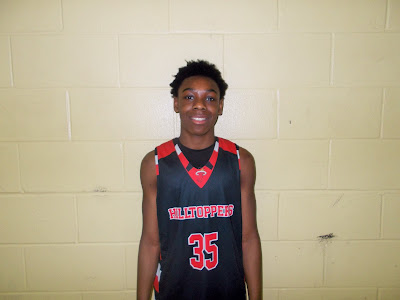 Hilltopper Heat exploded in the second half to defeat Playtime Panthers 52-38 to win the Teach Me Classic 8th Grade Championship. Here’s a look at the top performers that impressed us.

Myles Ruth Guard (Hilltoppers Heat)- Ruth was dynamic from the outset. The ultra-quick guard blazed down the floor and did whatever he wanted with the rock. He got into the lane at will and finished effectively with either hand. I loved his body control and court vision also. He has to be regarded as one of the top point guards in Garden State. I expect him to catch fire very soon. Don’t sleep on this kid! 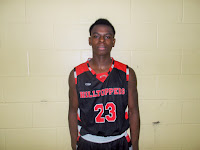 Emmanuel Toha Guard (Hilltoppers Heat)- Toha is wired to score and knows how to do it well. Blessed with a strong frame Toha used body control to finish in traffic and excel in transition. He has good athleticism and the canning ability to get buckets. Once he got going he was one of the best finishers in the building. He’s a very explosive worker. 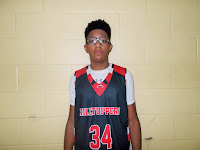 Zayon Marsh Forward (Hilltoppers Heat)- Marsh is a lefty and proved to be a good contributor. He has the size to play defense on the post but offensively showed some flashes of going to the wing. He was able to run the floor and finish while also stroking the outside shot. Now he must work on his in between game and creating space off the bounce. 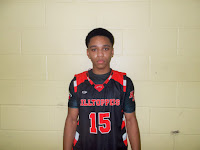 Matthew Tracey Guard (Hilltoppers Heat)- Tracey was another strong scoring guard for the Heat. When he attacked the basket most defenders bounced off his body. Matt was strong enough to absorb that contact and finish. He was extremely tough to stop even in transition. 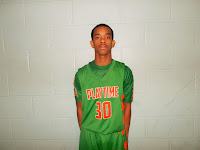 DJ Simpson Guard (Playtime)- Simpson showed some ability to handle the rock with a little wiggle and knockdown the outside shot. He has a natural feel for the game but will need to increase his footspeed for the high school level.

Chris Manon Guard (Playtime)- Manon did some things that caught our attention. He can handle the rock with some flair while seeing the floor and scoring the ball. The only time he got into trouble was when he tried to split the double teams. I like the explosion he showed when attacking the cup. 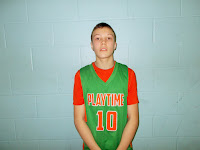 John Kearney Guard (Playtime)- Kearney showed he could stroke the rock from deep. His sweet spot seemed to be in the corner where he was 2 for 3. He serves as a specialist for this squad.
Posted by basketball spotlight at 3:52 PM