Word On The Street: Boys Back In Town, Cali Love And Express Yourself! 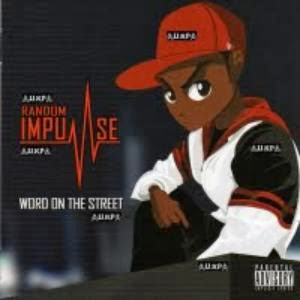 I'M BACK SO YOU KNOW IT'S DRAMA!

The Basketball Spotlight season is heating up both on and off the court. In this edition of Word On The Street we examine some of the big moves going on in the AAU world. Remember most of this information comes from reliable sources but is subject to change. (This Is AAU Basketball)

I guess the final chapter of the Supreme Team isn’t written because POY frontrunner Jahvon Quinerly has apparently left the Playaz Basketball Club and returned to Team IZOD. This move definitely shifts the 8th Grade power over to the Under Armor bunch. This also gives the “Supreme Team” another shot at that elusive AAU National title that slipped through their hands last season. Stay tuned because I got the feeling we haven’t heard the last of the story surrounding this group of players. 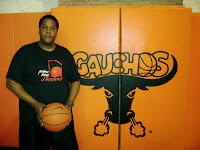 When the I 10 Celtics traveled to NJ for the Tip Off Classic they didn’t win the tournament but they left with one of the top coaches from our area. New York legend Paul Suber is the new skipper of the California based squad. He’s known for coaching legendary NY teams such as Riverside Hawks, Gauchos and Team Next. Basketball Spotlight will keep you posted on his progress on the West Coast.

When the Boston Spartans attended the MLK Classic they were noticeably without their starting wing guard Dominic Jones. Jones has starred for Spartans in several Spotlight events and my guess is that he is moving over to Expressions. Word is that Expressions is revamping their 8th Grade team and snatching up all the prime real estate in the New England area. We will keep you guys posted.
Posted by basketball spotlight at 1:57 PM