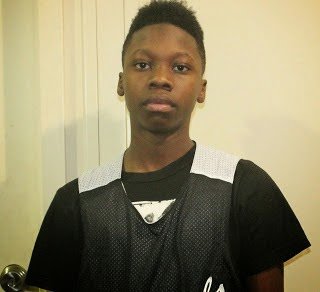 The 7th Grade Division was packed with some fresh faces and usual suspects. Here’s our second look at the top players that attended the MDC.

Jaylen Murray Guard (PSA Cardinals)
Murray has a point guard frame but is wired to score. This youngster gets buckets quickly and against any competition. He started the event out with a 22 point performance Brooklyn Rens (3 treys) and went down shooting with 24 markers in their semi-final loss to CIA Bounce. You never have to worry about this kid bringing his game. 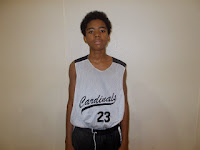 Brandon Weston Forward (PSA Cardinals)
Weston serves as an inside presence for the Cardinals but is really a wing. Though he’s under-sized for the post he usually uses his quickness to get past bigger defenders. He helped Murray with the scoring load and also had his best performance in the semifinal loss to CIA Bounce with 21 points. 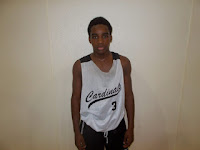 Tasheem Pickett Guard (PSA Cardinals)
Pickett is the table setter for this bunch and is great at applying pressure to the defense. His low dribble, quickness and creativity allows him to get throw gaps and in the lane at will. His ability to set up his teammates and play pressure defense is one of the main reasons the Cardinals had so much success this season. 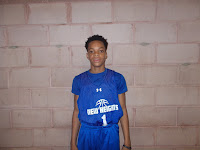 Marcus Burnett Guard (New Heights)
Wow Burnett had a great showing in his first game of this event. He gave CIA Bounce a full arsenal of his work. The big guard showed he could hit it from (3 treys), attack off the dribble and finish at the tin. He’s definitely a three level guy so when you add in that he has a few more inches to go things could get scary. As long as he stays focused on the game he has a high ceiling.

Abdias Carcamo Guard (NY Rens)
Carcamo’s squad didn’t perform to their likened over weekend but he still impressed me with his smoothness at the point. He sees the floor well, plays at his own pace and gets anywhere he wants on the floor. I do think he needs to add a little more effort on the other end of the floor. 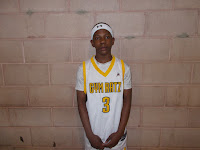 Will Amica Guard (Gym Ratz)
Will showed me something during their first outing against WE R 1. The point guard got out into the open floor, made plays and floated to the basket. He has some craftiness in his game combined with some flair. 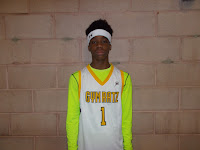 Travis Gray Guard (Gym Ratz)
Gray is a very athletic wing players and I’m hearing that his father 6’9. During the MDC he showed strides in transition but really impressed with his long range shooting. He hit 3 treys against We r 1, 4 bombs against Brooklyn Rens and another 4 trifecta’s against PSA Cardinals.
Posted by basketball spotlight at 10:42 AM