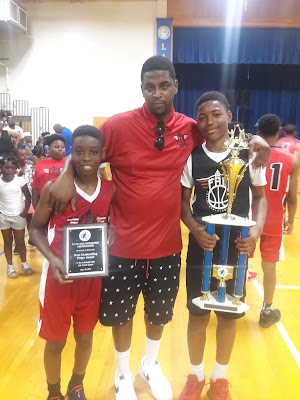 The F.A.M Outreach All Star Games took place in Lawnside, NJ and Basketball Spotlight was in the building for the action. The second contest was the rising 7th Graders and the Black Team won 63-44 and here are the players that impressed us. 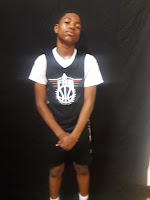 MVP Deuce Ketner Forward (Black Team)- One word describes this kid and that is versatility. At first glance I thought he was a primary post player but then other facets of his game begin emerging. He can put the ball on the deck and showed some range on his jump shot. He was able to put the full package together and lead the Black squad to the victory. 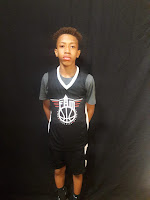 Justin Poles Guard (Black Team)- The floor general had the keys to the Black Team engine. He spent the first half controlling the tempo and feeding his teammates. When the second stanza rolled around he lived in the lane again but this time showed some of his scoring prowess. He has supreme body control when finishing at the cup. One of the smoothest guards in this event. 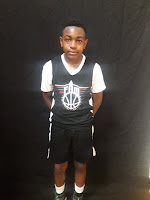 Tre Medley Guard (Black Team)- Medley started the contest with a spark as he ran off 8 straight points in transition. He’s wired to score and knows which angles to attack at. Once he lowers that shoulder when he driving its tough for defenders to slow him down. He’s basically a bucket getter. 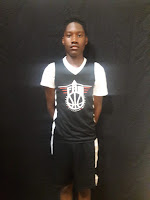 Jeremiah White Forward (Black Team)- White was a serious problem as the anchor of the defense. He altered or blocked shots all afternoon. He’s developing on the offensive end but was able to score some buckets when needed. The most impressive aspect of his game was the way he hammered the glass. He dominated the boards on both ends of the floor. 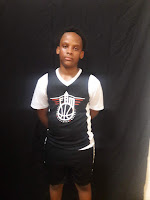 Amir Wilkins Forward (Black Team)- The strong forward has a smooth game. I like how he pats the rock and creates off the bounce. But he also can get it done on the post as he uses his strong frame to pin the defenders under the cup. 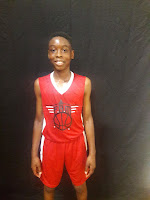 MVP- Jahaad Green (Red Team)- Green can score the ball from all three levels and he showed it in their loss. I like the form and confidence he has in his stroke and most of all I like how he competed to the final buzzer even when the game got lopsided. He’s definitely a guard to keep an eye on. 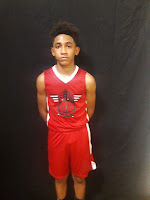 TJ Baker Guard (Red Team)- Baker looked like the most talented guard in the floor. He’s strong, possesses a good handle and can get a clean look whenever he wants. He’s ball handling and strength allows him to get rid of defenders often. Even the shots he missed looked good when he released them. His game reminds me of a young Chauncey Billups. He has a bright future. 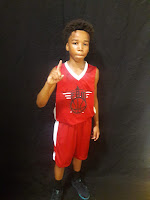 Sitafa Hall Guard (Red Team)- Hall used his quickness to impact the game. The Black Team tried trapping this speed demon but he dribbled through the traffic before making something happen. I also like how he competed the entire contest. This kid played with enormous heart.


CLICK HERE TO VIEW THE #1 CAMP IN AMERICA
Posted by basketball spotlight at 7:26 AM