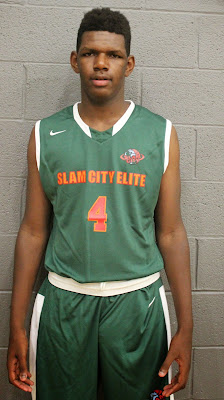 The 7th Grade Division of the Basketball Spotlight Clash For The Cup ended in thrilling fashion. Here’s Part 1 of our Top Performers from the weekend.

Cameron Byers Forward (Slam City Elite)- Byers once again carried the load in the paint and helped the “Terror Squad” win the championship. Once he got the ball in the paint he powered up for strong buckets. His soft hands and massive frame makes it difficult for any players on this level to defend him. He had a team high 17 points in the semifinals and another 15 markers in the championship.

Isaiah Todd Forward (Slam City Elite)- Todd was quiet for most of the finals but made an amazing play with seconds remaining to help Slam City Elite win the championship. With the game tied at 34 he stole the inbounds pass and went in for a layup as time expired.

Montez McNeil Forward (Slam City Elite)- While Byers demanded attention Mathis was able to eat on the weak side. He played with a lot of energy and also showing some prowess on the blocks. He carved up 023 feet for 14 points in their semi-final win. He’s one of the youngest players on the team and is nowhere near his ceiling.

AJ Hoggard Guard (Slam City Elite)- Hoggard had a solid weekend especially in the quarterfinal game where he led the team in scoring. But he actually looked his best when he played with Slam City 8th Grade team. He looked more motivated and interested in the game. He also led the team in scoring that game with 12 points (4 treys). 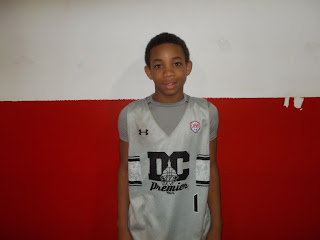 Delonnie Hunt Guard (DC Premier)- Hunt plays either guard position and does it well. He was able to breakdown the defense and score when given the opportunity. In the second half of the finals he hit a big trey ball and stepped to the line in the clutch to hit two free throws and tie the game up at 34. 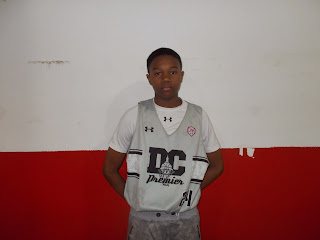 Woody Newton Forward (DC Premier)- The DC Premier brand has a good looking prospect in Newton. The wiry forward is capable of doing a variety of things on the floor and still looks like a baby. He barely has control of his body when making moves which means he’s nowhere near his potential on the floor. He could grow to about 6’8 and keep his wing skills. Scary! 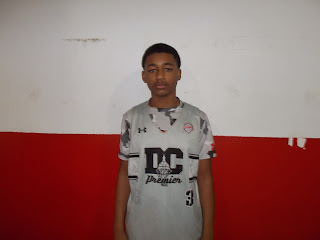 Mike Sumner Guard (DC Premier)- Sumner is the go to guy for this squad at the moment. He used dribble drives and nifty moves to score the ball. I like his handle and feel for the game. I think he will eventually move to the point guard slot down the road. 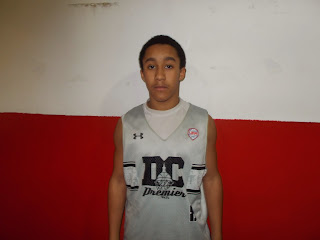 Tejon Ford Guard (DC Premier)- Ford handles most of the point guard duties for this team. He has a strong frame and keeps the rock low to the floor. His displayed some good court vision and decision making throughout the weekend. 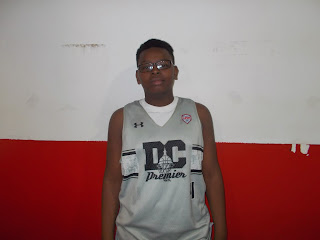 Anton Harrison Forward (DC Premier)- Harrison appears to be a little undersized for the power forward position moving forward but right now he has enough game to make it work. I like his face up shot facing the basket and how light he is on his feet.
Posted by basketball spotlight at 8:03 AM