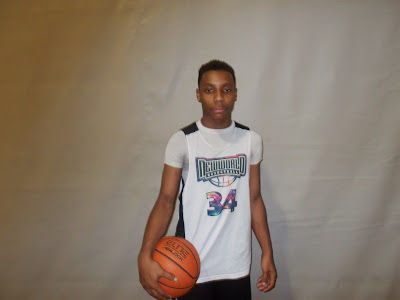 The 6th Grade Division of the Clash For The Cup produced a first time Basketball Spotlight champion. Here is Part 1 of our top performers from the New 24 in District Heights, MD.

Jaylen Hall Guard (New World Unlimited)- When I first saw Hall’s rebounding ability I thought he was an undersized forward but then I once I saw him push the rock I had to change my notes. Hall was too much to handle in the finals as he drove the ball down the throat of the defense. He did his best scoring in transition while using his strength to bounce off of defenders. 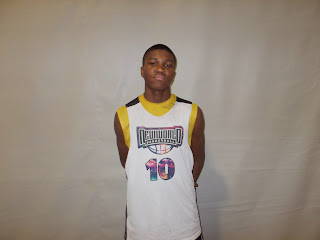 Ariel Goddot Forward (New World Unlimited)- Goddot controlled the paint for the winners. He used his length to get off shots and snatched rebounds. I was surprised with his touch and decent foot work for a player this young. He also kept up with the guards in terms of running the floor. 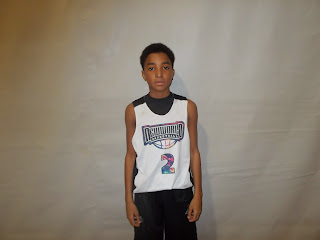 Ray Freeman Guard (New World Unlimited)- Freeman is the brains of the operation. He has an Alani Moore type feel for the game in terms of setting up teammates or scoring himself. During the finals he made a few big plays to help them win the cup. 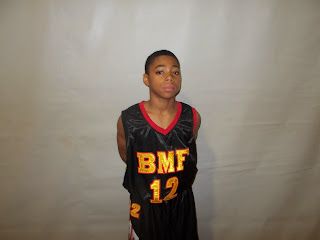 Rayaan Lane Guard (Baltimore Finest)- Lane was one of the toughest guards I saw over the weekend. He can both from transition and from the perimeter. He’s a throwback type of player and isn’t afraid to drive the paint against shot blockers. He’s the heart and soul of this squad. 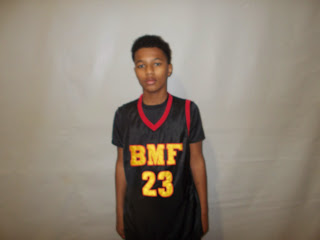 Julian Reese Forward (Baltimore Finest)- Reese was a shot blocking machine in the championship. He’s not that long but he knows how to time the opponents release at the right moment. He’s an active body that you always need to account for on the floor. 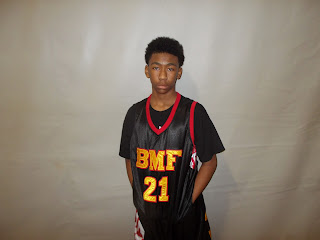 Christian Moore Guard (Baltimore Finest)- Moore didn’t have a great showing in the finals but from his movement, size and confidence in his shot I can tell he’s one of the best 6th Graders in that area. He got anywhere he wanted on the floor while showing some high level play making ability.

Trevor Keels Guard (Team Takeover)- Keels had an impressive weekend operating from the wing. He could be seen muscling his way to the tin for buckets. I like how his perimeter game is coming together. He showed his scoring prowess with 22 points in their semifinal loss to New World Unlimited

Kino Lilly Guard (Team Takeover)-Lilly was a pleasant surprise this weekend. He's a pesky guard that showed some range on his shot and driving ability. He seems to be coming out of his shell a little in terms of confidence so I will be looking for more outings from him soon.

Darius Johnson Guard (Team Takeover)- The spark plug guard for this squad has a lot of bounce and determination in his game. He's eager to force the action and make plays. I see him transitioning into a full time point guard soon.

Zion Harmon Guard (Slam City Elite)- "The Lion" came up short in this one but not before giving us some heroics. In their pool play match-up with Annadale Bulldogs Harmon nailed a 3 pointer as time expired to give his team the win. He's definitely a player that loves having the rock in these types of situations.

Savion Jackson Forward (Annadale Bulldogs)- Annadale seem to go as far as Jackson takes them. The slashing forward is capable of pushing the rock up the floor like a guard and scoring in a variety of ways. He can get it done off the dribble or after grabbing his own rebound.

Posted by basketball spotlight at 2:29 PM