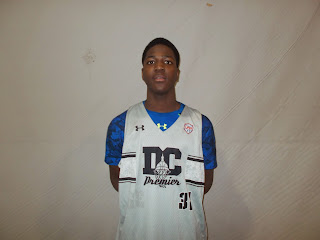 The Basketball Spotlight Clash For The Cup 8th Grade Division had some of the top talent in the region down at District Heights. Here’s Part 1 of our Top Performers from the weekend.

Makhi Mitchell Forward (DC Premier)- The highly touted Mitchell showed why he’s one of the best prospects in the country. Playing without his brother Mitchell displayed his versatility playing inside and out. He saved his best game in the semifinals against NY Rens when he tallied 16 markers. When he’s focused he challenges for top prospect in the region. 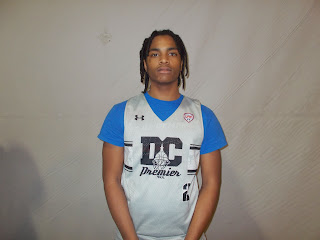 Shariff Kenny Guard (DC Premier)- Kenny was dominate from the outset of the event. He can score whenever he wants and was able to get into the lane at will. He’s a total impact player on this level whenever he steps on the floor. 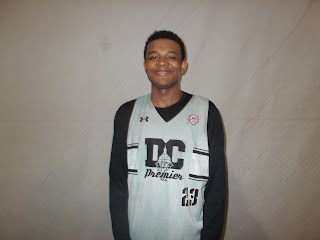 Marvin Price Forward (DC Premier)- Price has been developing a top notch profile in the DMV area. Price had his best game when it counted the most. The combo forward scored 16 points in the finals versus I 10 Celtics. He applied a mixture of outside shooting and finishing at the hoop. His strength and basketball instincts help him take advantage of the competition. 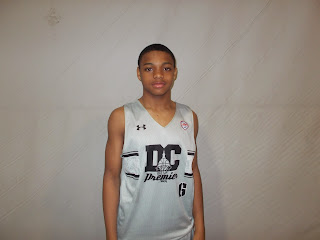 Casey Morsell Guard (DC Premier)- Morsell had a productive weekend at the guard position. He shot the ball well from the perimeter while averaging 11 points a contest. His best game was when he scored 12 points including two treys against Team 12. 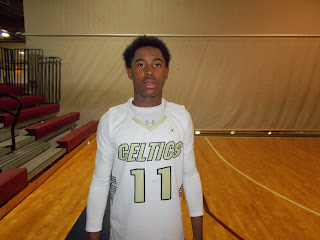 Javon Blackshear Guard (I 10 Celtics)- Blackshear has a point guard type style with a scorer’s mentality when necessary. He has a national rep and put it on display in the championship when he tallied 19 points against #1 DC Premier. He’s one of the best guards in the country hands down. 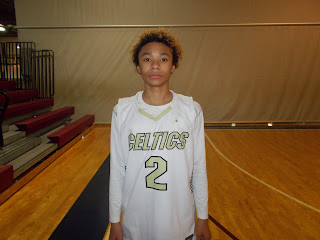 Jaelen House Guard (I 10 Celtics)- House did good in his Spotlight debut. The combo guard is crafty in either scoring or setting up teammates. He has some flair with his game and brings it out when the lights are on. He showed DC Premier his package while tallying 19 points in the finals including two treys. He and Blackshear make a dominant backcourt.

Sydney Curry Forward (I 10 Celtics)- Curry proved to be difficult for the opposition. He’s a combo forward with good size and footwork. He also came up big in their semi-final victory over NY Rens. He’s another budding prospect in this loaded bunch. 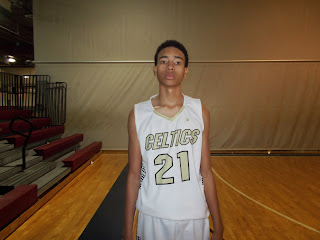 Isaiah Mobley Forward (I 10 Celtics)- When it’s all said and done I believe Mobley will the best prospect of this bunch. He has the size and skill set already but still has to get a little stronger. Some might frown on his willingness to venture to the perimeter but I think it’s a step in the right direction. he came to life in the quaterfinals scoring 16 markers against Harlem Jets. 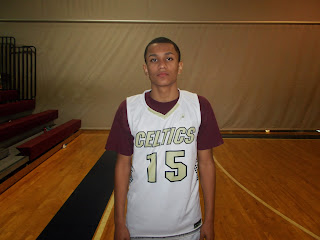 Artis Quinones Guard (I 10 Celtics)- The southpaw is a scoring machine especially in the transition game. His slashing style and body control is the way he earns his keep. On defense he knows how to play the passing lanes and put pressure on the pill.
Posted by basketball spotlight at 8:49 AM