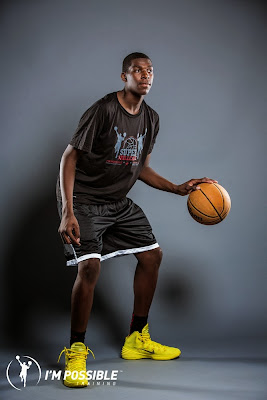 Can Reid Snag Another POY Award?

Winning the 8th Grade Player of The Year has turned into a huge event for Basketball Spotlight players. This year we have a few top players that have an early chance of taking home the big trophy next August.

Nazi Reid (Team Scan): If the reigning Player of the Year plays to his full potential he could be adding the big trophy to his shelf. He has proven to be a dominate force each time he steps on the floor. Now he must show he can help Team Scan raise another banner in their Bronx gym.

Jahvon Quinerly (Playaz): Early last season Quinerly had a shot to win the POY and I think he will have another chance this time around. He’s an explosive scorer and will be counted on to get buckets for the Playaz. If his scoring and play making can help them hold a few banners than he will be able to take the big trophy home to Englewood, NJ.

Atiba Taylor (Team Scan): Taylor did a good job keeping all that talent happy on the “Supreme Team” now if he can guide another squad to the Grand Finale Championship he might have a shot at the big trophy. Everything starts with the point guard.

Armoni Sexton (Playaz): The “Live Wire” name has to be thrown in this hat. He’s capable of blacking out and getting things done quickly. His energy level can expand to the other teammates and ignite some championships. He seems to love the Spotlight atmosphere. 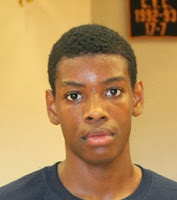 Brandon Slater (Team Takeover)- Last season’s Most Outstanding Player scores like we breathe. He will be suiting up for Takeover this year but we still expect him to get buckets. He might come through the back door and grab the big trophy. Stay tuned as we bring you more previews for the upcoming season.
Posted by basketball spotlight at 2:54 PM