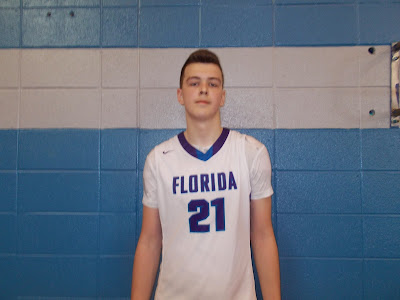 The 8th Grade Division of the AC Showcase featured some of the best talent in the country. Here’s Part 2 of our top performers from the weekend.

Balsa Kopriva Forward (Team Florida)- The highly touted forward proved to be worth his national rep this past weekend. He had the crowd in frenzy with his size alone but when he showed his skill set they loved him even more. The 6’11 forward scored deep inside with dunks and close buckets. But against Team Takeover he stepped out and nailed to face up jumper on his way to 20 points. 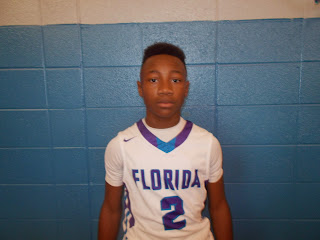 Xavien Flowers Guard (Team Florida)- The ultra-quick point guard gets to the cup whenever he wants and can score the rock when needed. He came up big in their narrow when against Team Takeover scoring 12 points and including the game winner as the buzzer sounded. He was one of the toughest guards in the building. 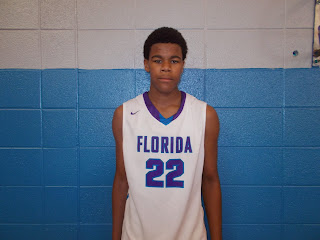 Vernon Carey Forward (Team Florida)- As Kopriva fought foul trouble against DC Premier Carey stepped up inside. He initiated contact and spent much of the day at the charity. He nailed 8 straight free throws in the second half to help propel them to the victory. He’s a good weak side player to go along with Kopriva. 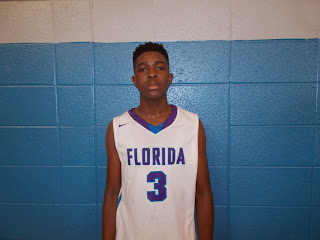 Joshua Sanguinetti Guard (Team Florida)- Joshua is another scoring guard for this Florida group. He has more size than Flowers and scores well in the transition game. He finishing ability allowed to score double digits against Team Takeover and DC Premier. 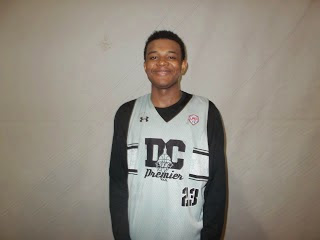 Marvin Price Forward (DC Premier)- Price brought his lunch pail to the AC Showcase. The southpaw showed outside touch and punished defenders while driving to the bucket. The Wayman Tisdale type forward poured in 18 points against both Team Takeover and Team Florida. Regardless of the competition this kid tends to get off. 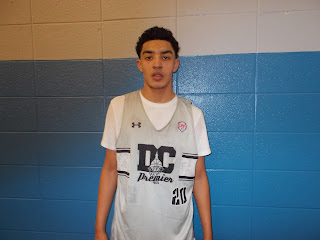 Christian Depollar Forward (DC Premier)- You have to love Depollar’s game especially on the next level. He has good size and get hit the outside shot. He tends to a matchup problem because of his quickness along the baseline. He scored 11 markers against Team RIO and Team Florida. 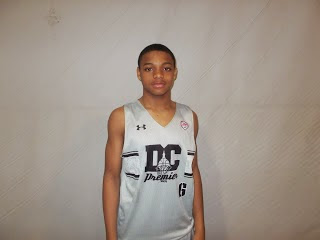 Matthew Morsell Guard (DC Premier)- Morsell scores like we breath. He attacks the gaps on the offensive using a nice floater or finishing at the cup. His quickness and craftiness stands out with his unique scoring prowess. His best game was a 15 point outing against Team Florida.

CLICK HERE IF YOU HAVE GAME!
Posted by basketball spotlight at 11:52 AM