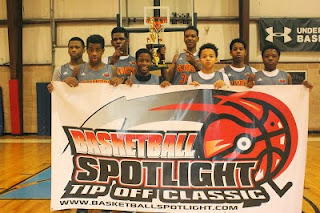 We have come to the half-way point to the Road To The Grand Finale. The 7th Grade Division had some exciting moments during the time. Here is our mid-season report 7th Grade Report for the Basketball Spotlight Circuit.

Grand Finale Favorite: Team Durant
The “Terror Squad” took their first lost at Winter Warz which should make them even more dangerous for the AC Showcase. This talented bunch are capable of running the table and winning the Grand Finale. The taste of defeat might be similar to Bruce Lee tasting his own blood.

Surprise Team: PSA Cardinals
Last year this group played mostly in the Blue Division but now have developed into a regional threat. They had a final four finish at the Tip Off Classic and a runner-up finish at the Winter Warz. Their scrappy style helps them be able to compete against any competition. 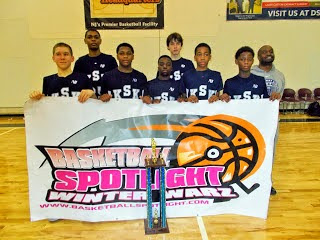 Dark Horse: King Street Kings
KSK won the Winter Warz crown after going winless during the Clash For The Cup. The ability to knock off two of the top 3 teams in the region proves they are capable of running the table. The AC Showcase will put them on the frontline.

Cameron Byers (Team Durant):
Byers has got things done inside for the Terror Squad all year. In most situations Byers was seen sealing a defender on the blocks and powering up for a bucket. On numerous occasions Cameron made the big buckets down the stretch to save the day the Terror Squad. 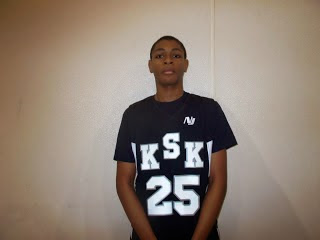 Elijah Everett (King Street Kings)
Everett’s performance at Winter Warz has thrown his hat into the ring. The lanky power forward has shown improvement on the offensive end and tries to put together moves with confidence. If he keeps this up he can lead KSK to the Grand Finale Championship.

Jordan Toles (Team Durant)
Toles also has been terrific at times for Terror Squad. He has shown his high wire act and explosiveness when scoring in transition or along the baseline. His outside shot has grown since the season started and he’s beginning to make better decisions. 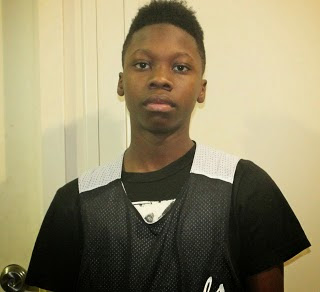 Jaylen Murray (PSA Cardinals)
The smooth shooting guard is one of the main reasons PSA has made the major jump upward. He can stroke the pill and slash to the basket when needed. If he catches on to a hot streak he could led the Bronx squad to the Grand Finale title.

CJ Robinson (Gauchos)
Robinson performance at the Tip Off Classic had him looking like the best guard in the region. If he has another stellar performance in Atlantic City he could make a strong bid for POY honors. Once he gets going he is difficult to contain.

Best Mid-season Coach: Reggie Carter (Team IZOD)
Carter returned to the sidelines to resurrect the IZOD grammar school model and he has done a good job with this group. They are still searching for an identity but he has them learning the plays and developing their basketball IQ’s. They made a championship game run during the Tip Off Classic and a final four showing at Winter Warz. 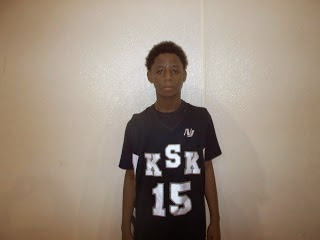 Most Improved: William White (KSK)
White showed some flashes last season but now he has the confidence to take over the game. It’s extremely difficult to stay in front of him once he gets into attack mode. His array of dribbling techniques allows him to get anywhere he wants on the floor. 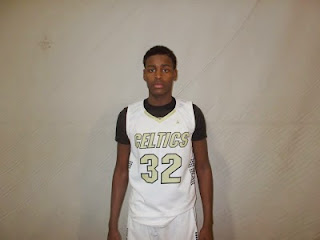 Best Fresh Face: Nate Tabor (I 10 Celtics)
Tabor represented the West Coast to the fullest during the Clash For The Cup. He was virtually unstoppable on the blocks in terms of scoring and snatching caroms. After dominating on the 7th Grade level he also gave the 8th Graders a taste.
Posted by basketball spotlight at 12:22 PM