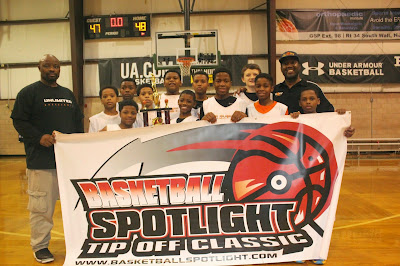 We have come to the half-way point to the Road To The Grand Finale. The 6th Grade division seems wide open right now and packs a lot of talent. Here’s our mid-season report for the Basketball Spotlight 6th Grade circuit.

Grand Finale Favorite: Team Durant
Formerly Slam City Glory, this team has juiced up their roster with the addition of some of the top players from Annadale Bulldogs. They still possess the services of the #1 player in the country in Zion Harmon. They are a lock for the Grand Finale and should make a deep run at the AC Showcase in a couple of weeks. 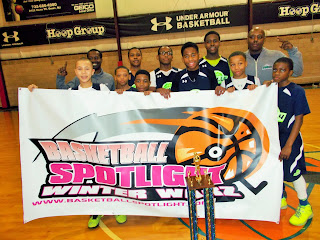 Surprise Team: Philly Triple Threat
PTT crashed the party at the Winter Warz and a run at the AC Showcase should solidify their presence at the Grand Finale. They seem to have put together a unique bunch that is hungry for a few more titles. We will see how they flourish with that deep field in America’s Playground. 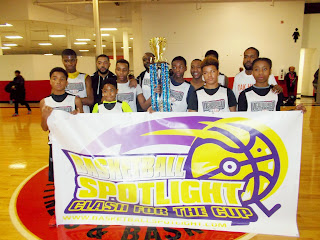 Dark Horse: New World Unlimited
The DMV squad has the making of a team that could win it all. They are not as active as others in this age group but their Clash For The Cup crown gives them a chance to be available for the Grand Finale. A trip to the AC Showcase might make things easier for this group.

Zion Harmon (Team Durant)
Few can argue about Harmon’s name in this spot and frankly it’s probably his award to loss. “The Lion” not only did damage on multiple age groups during his Spotlight tenure but also has dominated the competition on the national scene. He’s the most well-known 6th Grade player in America. 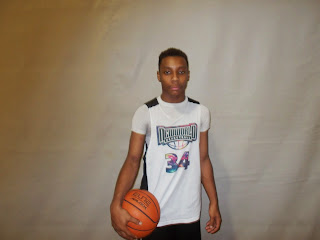 Jaylen Hall (New World Unlimited)
Hall put NWU on his back as he guided them through the trenches during the Clash For The Cup. His strength and scoring ability makes him a factor every time he steps on the floor. He has takeover the game potential and he showed it at the Clash For The Cup.

Justice Williams (Team IZOD)
Williams is title chasing for Team IZOD and his play on the floor has been flawless. He gives you a mixture of scoring and play making skills. He has nice size combined with a unique feel for the game. At the Winter Warz he lit up the score boards with buckets. 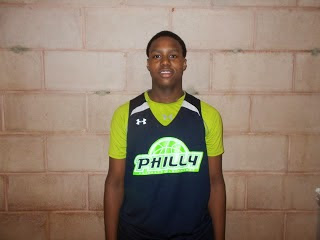 Zaakir Williamson (Philly Triple Threat)
Williamson dominance on the post has opened the flood gates for PTT success. He was a man-child on the blocks during Winter Warz and should be a name to know at the AC Showcase.

Best Mid-Season Coach Ty Morris (Philly Triple Threat) Morris built this team up from scratch and it paid dividends during Winter Warz when they won the title. Now he must be ready to play the role of the hunted instead of the hunter. They will get their first shot at the AC Showcase. 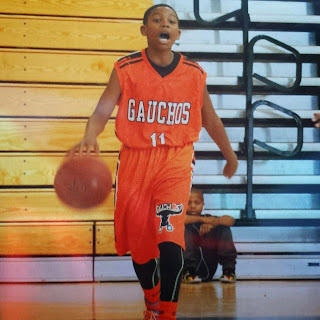 Best Fresh Face: Malachi Smith (Gauchos)
Smith had a barrage of scoring during Winter Warz. His range seems to be when he walks in the gym. Once he gets hot it’s usually curtains for the opposition. We will be watching to see how he prospers during the AC Showcase.
Posted by basketball spotlight at 8:31 AM