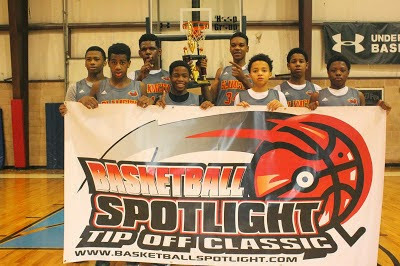 The Basketball Spotlight AC Showcase 7th Grade Division is loaded like no other in the country. From top to bottom this field will have no-where to run and should be a total dandy. Here’s a look at some of the top teams and players attending this event.

Team Durant: The “Terror Squad” will be looking for revenge after taking their only loss of the season at Winter Warz. Their roster is loaded with the likes of AJ Hoggard, Tyler Brelsford, Cameron Byers and Jordan Toles. Will they turn back to their winnings ways at the Spotlight or tumble more? 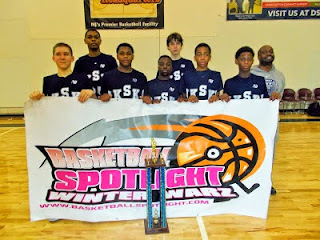 King Street Kings: KSK won Winter Warz after sending home the Terror Squad in the semifinals. They have emerging big man Elijah Everett alongside a mean backcourt in Zion Bethea and William White. They have a real good chance to keep their winning streak going. 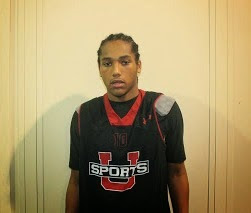 Team IZOD: Team IZOD looking to cross into the winner’s circle at Spotlight. In Atlantic City they will be relying on the trio of Shane Dezonie, Qaadir Maneri and Richie Greaves. They have been so close in the past and maybe they can reach pay dirt in AC. 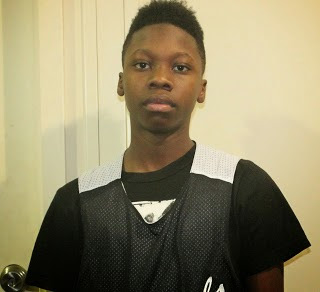 PSA Cardinals: Another squad that came close to winning it all has been the Cardinals. Jaylen Murray and Posh Alexander give them a chance to knock off anyone. Their trapping style will be very useful against some of the top teams in the country.

Gauchos: The Alphabet Boys are back for that crown. RJ Davis, CJ Robinson and DJ Bailey will be controlling the backcourt. When they get clicking they can score buckets in a hurry. It will be interesting because they have some serious competition in their pool. 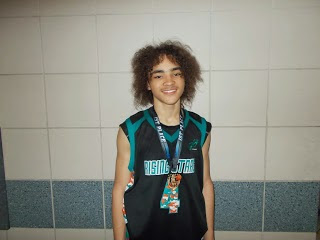 George Hill Rising Stars: The defending champs have to be looked at as one of the favorites. Their backcourt boast the trio of Hunter Jackson, Mike Saunders Jr. and Brevin Jefferson. They return to this event with a wealth of experience playing in this atmosphere. 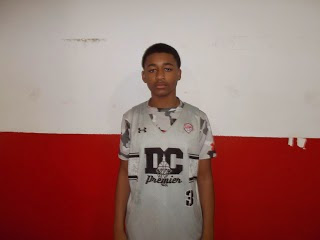 DC Premier: The Potomac Valley squad came close to winning the Clash For The Cup. Mike Sumners and Tejohn Ford handle the backcourt duties while Woody Newton will be a name you will want to know very soon.

Worldwide Wildcats: Jalen Cone broke on the national scene at the Spotlight Future Phenom Camp and now will be ready to show his work in Atlantic City. I’m anxious to see super athletic guard Dwon Odom. This group should be a great addition to this super packed event. 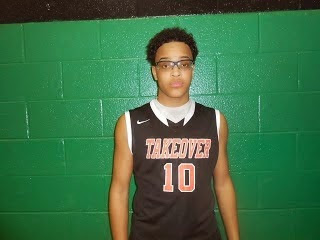 Team Takeover: Point guard Canin Reynolds apparently got a boost as big time forward Terrence Williams will reportedly suit for this event. As previously stated Williams is a walking double-double and arguably the country’s most dominate force on the 7th Grade level. His presence alone gives them a chance to win it all.

Team Charlotte: Tristan Maxwell and Trayden Williams are a duo to reckon with for this Carolina squad. Maxwell showed his worth at the Future Phenom Camp and will be looking to raise his stock nationally. This event will be a true test for him and his teammates. 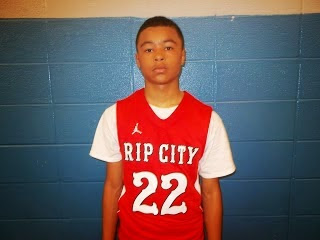 RIP City: Last year Kieves Turner used this event to put his name on the national radar and now he will be trying to win it all. I hear Andrew King has taken his game to another level. If this is true then The PA boys will have a chance to advance in this sea full of sharks.

Miami City Ballers: This will be our first look at this squad but Greg Tejadi informed me that he will be brining 6’9 Ebenezer Dowuna from the Republic of Ghana. Knowing Greg a Spotlight coaching legend, he wouldn’t travel this distance without bringing some heat with him.
Posted by basketball spotlight at 8:23 PM