Havoc City Elite: This team has to be one of the favorites to win it all as they possess one of the best 5th Grade point guards in American in Dug McDaniel. The DMV firecrackers also have some other top pieces that will catch first this weekend including talented guard Farrell Cronwell. Stay tuned.

Riverside Hawks: Speaking of point guards the Hawks have a good one in the #2 player in the country Kameren Rodriquez. He headlines a hungry crew that’s coming to match last season’s success by winning the Spotlight banner. These Hawks are trying to bring back the glory of yesteryear.

Banneker Kings: Word around the region is that this squad is the team to beat. They trio of super guard Sammy Scott, Micha Lowery and Andrew Rheubottom give them a strong chance to win the crown. You can throw Scott’s name in there as one of the best point guards in the land.

Playtime Panthers: This nationally ranked group comes in with a balanced attacked and enormous talent. They enter this event with a huge repetition and now it’s time to back it up. I’m sure the Green and Black can handle that.

Hilltoppers Heat: The Jersey boys enter this affair with the dynamic backcourt of Sebastian Robinson and Shaheed Jenkins. These two guards alone can make things hard for any opponents. Then when you throw in a few more pieces you might have the recipe of a championship.

NY Rens: As we move on we have another great guard that will be helping the NY Rens win games. His name is Zatai Townsend. This shake and bake guard can also score the pill. I also know Coach Kat will have some other things in his arsenal so don’t sleep on this group.

Unlimited Glory: This newly formed group will try to keep the Team Glory tradition alive. Leading the way is the new star guard AJ Thomas. They have shown some good flashes during the early season but now will be trying to make a splash at their first national event.

NJ Shore Shots: The pride of the Jersey Shore possesses two top dogs in Issac Hester and Ben Roy. This field is very thick so they will need to pull out all the tricks to get this done. We will have our eye on them.

Philly Triple Threat: The coach stresses that that this is a balanced group that just plays hard. I can believe because that’s what this program continues to push out. This weekend they will try to win it all and keep an eye on Lamar Glover and Ife Ingram. 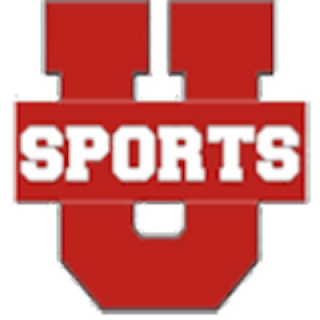 Team IZOD: The New Jersey Empire has a rejuvenated grammar school program and are willing to show us the baby ballers. They have an awesome twosome in Adam Silas and Derek Simpson with some other gravy. I want to see what they have in the closet. 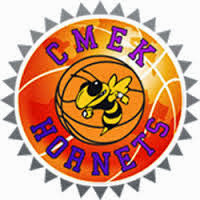 CMEK All Stars: The North Jersey crew have been training in the gym and are ready to launch. They have been in the Spotlight before so they should be battle tested. We see as the tournament kicks off in a couple of days.

Metro Mavericks: This New York bunch will be making their Spotlight debut and must be ready to go right to work. The field is going to be stacked but I don’t think they would want it any other way. Welcome to the Spotlight Metro Mavericks.
Posted by basketball spotlight at 7:37 PM