From Basketball Spotlight To The Big Time: Where Are They Now? Class Of 2014! 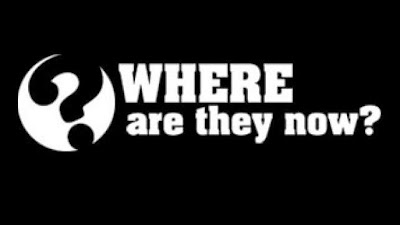 In this ever changing youth basketball world there are always new tournament concepts, websites and companies emerging. Through these times Basketball Spotlight has always brought you the top talent to the floor. Year after year we our circuit and events help prepare the top players for the future. Here’s a look back at some of the top players from the Class of 2014 and where they ended up. 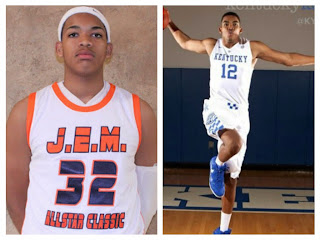 Karl Towns Forward (New Jersey)
Towns left Basketball Spotlight in the Class of 2015 but later reclassified up to 2014. He spent most of his middle years playing up in age for Team NJABC. He also played in the Basketball Spotlight Elite 80 Expo and the J.E.M. All Star Classic. He was the most sought after prospect in the state going to into high school and eventually chose St. Joseph’s Metuchen. Towns had a phenomenal high school career; winning two state titles, Tournament Of Champions crown, McDonalds All American and Gatorade National Player of the Year. During this time he also participated in the Olympic Games with the Dominican Republic. When it came down to college Karl jumped at the chance to for Kentucky University and is currently projected as a Top 5 pick in the up-coming NBA Draft. 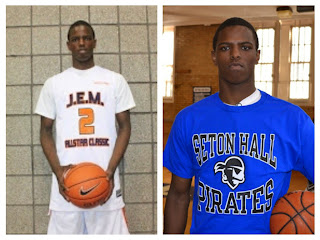 Isaiah Whitehead Guard (New York)
Whitehead hit our circuit with the stacked Juice All Stars. The scoring guard put up big numbers while leading the Juice All Stars to the Team Of The Year and he also collected the Player Of The Year. Whitehead capped off his middle school career playing at the J.E.M. All Star Classic before finishing as the #1 ranked player in our region. To no one’s surprise he decided to attend Lincoln High School where he led the Railsplitters to a couple of PSAL Championships while also winning NY Player of The Award and becoming a McDonalds All American. He now attends Seton Hall University where he’s a starting guard. 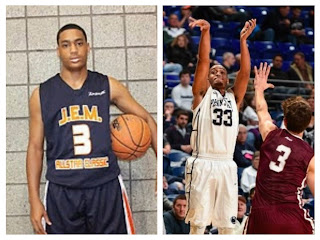 Shep Garner Guard (Pennsylvania)
You can’t mention Isaiah Whitehead without bringing up Garner’s name because their battles were so serious. Shep toured our circuit with Youth Interlock and was one of the most intense and productive players to ever come through Basketball Spotlight. He finished his middle school career off at the J.E.M. All Star Classic while finishing #2 in our regional rankings. He went on to have a stellar career at Roman Catholic and shine on the AAU circuit with Team Final. Garner chose to stay in state for college and headed to Penn State University where he currently starts at the guard position. 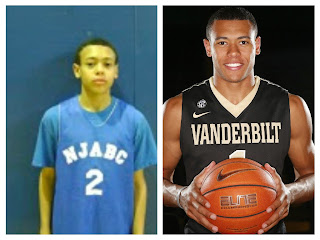 Wade Baldwin Guard (New Jersey)
Wade Baldwin played on our circuit with Team NJABC and showed some promise at times. He finished ranked #63 in our regional rankings and he must have taken it personal because on the high school level he turned into a monster. After first attending Immaculata, Baldwin transferred to state power St. Josephs Metuchen. He helped his new school win two state titles and a TOC crown. His improved size, explosiveness and aggressive style made him a hit on the AAU circuit with Sports U/IZOD. He garnered attention from several top schools before choosing Vanderbilt University where he currently gets major minutes at the guard spot. We can honestly say we missed on this kid. 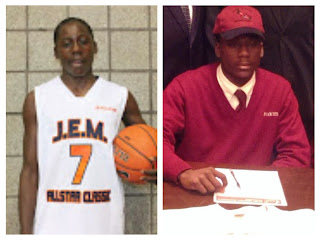 Shavar Newkirk Guard (New York)
Newkirk could take claim of putting Team Scan now PSA Cardinals on the map. Newkirk was the starting point guard for their squad on the Spotlight circuit all the way through. He helped them establish a regional name and collect a few championships. He finished his career off at the J.E.M. All Star Classic and was slated #10 in our regional rankings. He went on to star at Cardinal Hayes and Team Scan as they were introduced to the Nike Circuit. Shavar chose to stay in the region and attend Atlantic 10’s St. Joseph University where he’s logging heavy minutes at the point guard position. 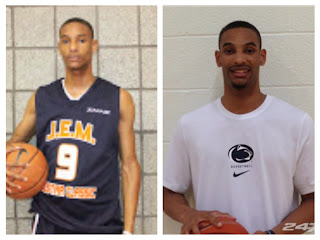 Isaiah Washington Guard (Pennsylvania)
I thought that Williamsport, PA was only known for the Little League World Series until Isaiah Washington showed up at the J.E.M. All Star Classic. The lanky guard was a late entry but made the most of his presence. He finished ranked #29 in our regional rankings before starring at Williamsport High School and for We R 1 AAU squad. Washington decided to stay close to home and sign with Penn State University where he’s playing the guard spot. 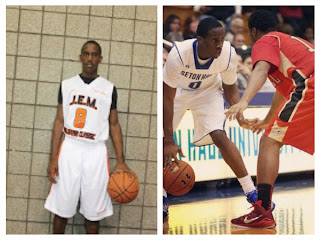 Khadeem Carrington Guard (New York)
Carrington was introduced to Basketball Spotlight by Coach Smoke from Brooklyn. He played on our circuit with New Heights and finished his career off at the J.E.M. All Star Classic. He finished #22 in our regional player rankings. He went on to star at Bishop Loughlin and be named Daily News All City First Team. He later joined Isaiah Whitehead at Seton Hall University where he currently plays. 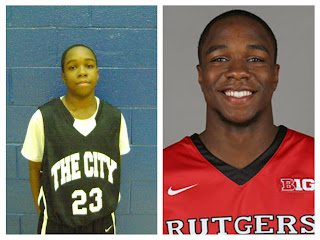 Mike Williams Guard (New York)
Mike Williams got busy on our circuit for years with The City. He helped the new form squad win several Spotlight championships and establish their name around the country. He finished ranked #60 which was mostly due to him not being seen playing with his class (he played his age). Williams went on to be a star player at Bishop Loughlin joining his teammate Khadeem Carrington on the Daily News All City First Team. When it came time to pick his college he chose to head to the Garden State and Rutgers University.
Posted by basketball spotlight at 11:12 AM