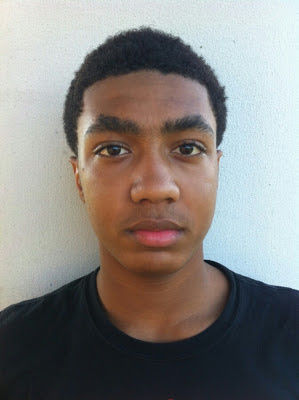 Georgia United took home the title and we saw some impressive players during the finals. Here are the top performers we saw in the championship game.

Jamie Lewis Guard (Georgia United)- Lewis was added to the roster for the trip and the hired gun was just too much. He used a crafty handle and unique scoring ability to break through the IZOD defense. During the final moments he drained a big trey from the corner and a three point play the old fashioned that put the game away. He finished with a game high 23 points.

Corderius Hastings Guard (Georgia United)- Hastings was a total bully on both ends of the floor. He forced the IZOD guards into several turnovers by turning them and ripping away the rock. On offense he broke down defenders while using the high screen. He also knocked down some big shots and finished with 17 points. He was tough to contain.

Travis Anderson Guard (Georgia United)- The combo guard started the game off with two big treys. He played well off the penetration skills of Hastings and Lewis. Even during transition he was smart enough to go to the corner and get ready to receive the pill. On defense he joined the trapping Georgia United hounds as they forced numerous turnovers.

Nazi Reid Forward (Team IZOD)- I left Memphis knowing that Reid has to be at least a Top 5 player in his class. This week he took his game to an entirely new level. He was very aggressive on the offensive end and was a dunking machine. He also extended his range out to the 3 point line. On defense he was just as dominate in terms of shot blocking and averaging close to 20 rebounds a game. He also has the ability to stay out of foul trouble which is impressive for a big forward so young.
Posted by basketball spotlight at 9:20 AM