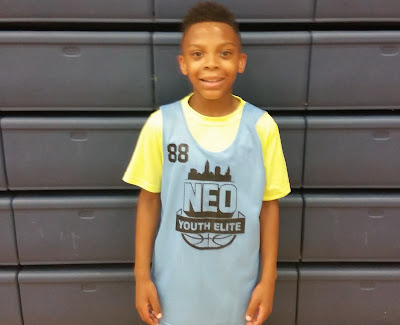 Basketball Spotlight traveled to Cleveland, Ohio for the NEO Youth Elite National Showcase. The talent was thick as we got a chance to see some stars of the future. Here’s a look at our top performers for the rising 6th Grade Class.

Adisa Molton (Guard)- The Cleveland native used the All Star game for his personal showcase. He dazzled the crowd with his ball handling, shooting and court vision. He actually enjoyed setting up cutting teammates while also nailing some timely treys. His willingness to compete was also on full display. He plays the game with great passion. 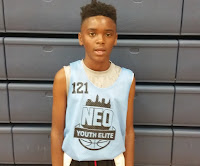 LA Hayes (Guard)- Hayes backcourt mate and fellow Ohioan used a quick first step and natural feel for the game to be effective. I like he could either fill the lane running the floor or also pushed the rock himself. He used his handle to get to the cup and score when given the opportunity. I also like how he plays the passing lanes on defense.

Shaun Chandler (Guard)- In the All Star Game Chandler proved that he was one of the best passers in the gym. He lives for the drive, draw and dish game. His dime dropping made teammates very happy and when the defense backed off he showed he could bury the open shot. 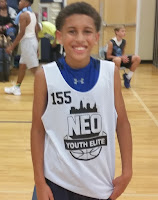 Jahkary Towns (Guard)- I’ve seen Towns on numerous occasions and his game has definitely improved. He showed big time scoring prowess in the All Star Game. First of all his range is from anywhere on the floor. He launched a couple of 30 feet bombs with accuracy. I also like how could create his own shot and has a quick trigger for a youngster. He stepped up on the stage.

Caelen Wright (Guard)- The smooth operator broke defenders down with ease. He possesses the strength to finish through contact while also being able to score from all three levels. He seems to have ability to take over the game if really needed. He’s definitely a kid to keep an eye on. 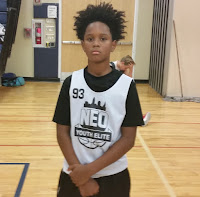 Aden Holloway (Guard)- The North Carolina kid was a total scoring machine. He combines a strong frame with superb ball handling and finishing ability. During the All Star Game there was stretches where he seemed totally unstoppable. He was especially a load to handle in transition.

Jyles Brandon (Guard)- Here’s another guard that ran the floor like a deer. He ran the floor and finished off plays with ease. He also showed he could handle the ball and make plays to better his squad. Best of all he played both sides of the floor.

Ju Ju Ray (Forward)- Ray showed versatility, he could score inside or launch an occasional a jumper. I also liked how he was willing to put the rock on the deck. He had some impressive moves in the All Star Game.

Bryce Epps (Guard)- The lefty is a combo guard with a good skillset. He was able to get pass a few defenders and hit the open shot. I like his form and confidence when shooting.

CLICK HERE IF YOU READY FOR THE BIG TIME CHALLENGE
Posted by basketball spotlight at 7:51 AM