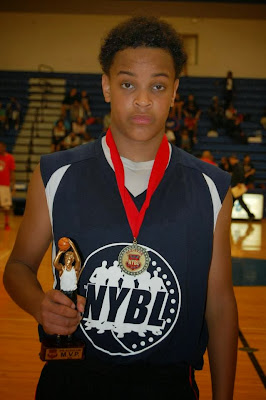 The Top 40 game showed more of the talent that the NYBL had to offer as 17 of the players are ranked in the Top 100. This game wasn’t as close as the East team one 66-43. Terrance Williams who plays with ETU Select took home MVP honors for the winning team with 14 points and 9 rebounds. Williams knows how to finish through contact against longer players and he rebounds at an elite level. Mike Green who runs with the National Champion Carolina Preps took home MVP for the losing team tallying 16 points which included 3 trey balls. Mike might have the sweetest stroke in the country in his class. 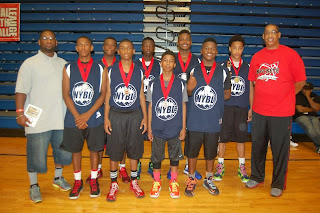 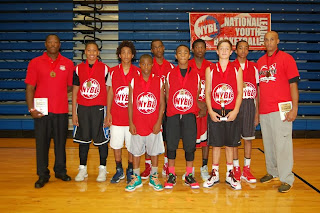