The Antonio Sellers Charitable Event took place in Teaneck, NJ and Basketball Spotlight was in the building. In the Elementary School game, the White Team outlasted the Black Team. Take a look at the players that impressed us in this event. 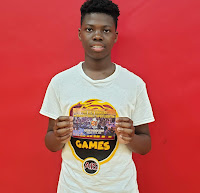 Most Outstanding Player: Dylan Perry (Forward)- Perry earned this award by being a dual threat. On defense he blocked shots and dominated the glass and on the other end of the floor he scored numerous buckets especially inside the paint. I can’t wait to see him against the top comp in the land at the Future Phenom Camp. 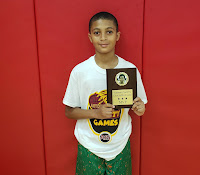 MVP- Elijah Thenor Guard (White Team)- Thenor lives for the stage and showed his game once again. He scored in transition and in the half court. He has confidence in his deep trey and ball handling skills. 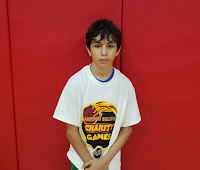 Michael Troya Guard (White Team)- Well most players look to score in these events Troya showed his passing abilities and ball handling. He had several assist in this game and it felt good to see some old school pass first guard flavor in the building. 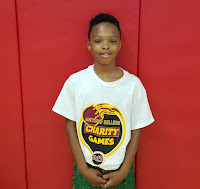 Mickell Taylor Guard (White Team)- Taylor can create or pull a deep trey if necessary. He will jack a trey in transition especially when his game is flowing. 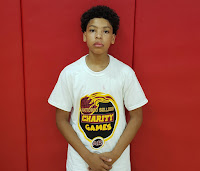 Jaden Brown Guard (White Team)- Brown like Taylor isn’t bashful when putting the rock up. He’s capable of letting it go from all three levels. 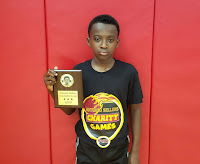 MVP- Dominic Jimenez Guard (Black Team)- What a surprise on the Black Team! Jimenez stole the show with dribble drives skills, court vision and scoring prowess. The White Team had a hard time staying in front of this kid. 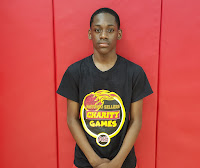 James Sanders Forward (Black Team)- Sanders staked his claim for MVP with a strong performance. His motored had to be loved by the spectators. He went hard from whistle to whistle while scoring and snagging rebounds. I love the way this kid competes. 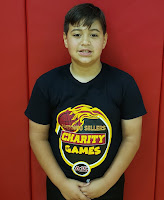 Thomas Calabrese Guard (Black Team)- Calabrese is like Troyce he loves to pass and we took immediate notice. He hit cutting teammates and enjoyed using the look away version. This kid definitely likes a little flair to his game. 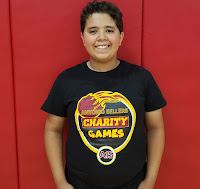 Nicolas Ortiz Forward (Black Team)- Ortiz had an inside presence but could also put it on the deck. He carved out space inside to score the rock. He was one of the top scorers for the Black Team in their loss.