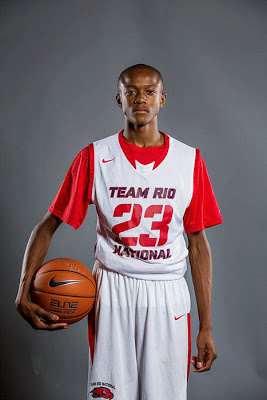 The Basketball Spotlight tournament circuit has come to an end. Now it’s time for us to give out our season ending reports. Next we will do the Class of 2019.

Player Of The Year: Scottie Lewis (Team RIO National)
“The Show” was injured during the Grand Finale but his body of work was too impressive to deny him the award. Lewis’s arrival and play launched Team RIO into one of the best 7th Grade teams in America. His explosive athleticism set him apart from peers and he has one of the best motors in the game. He became the name to know on the Basketball Spotlight 7th Grade circuit. 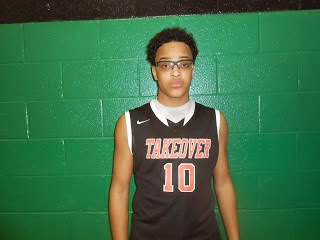 Most Outstanding Player: Terrence Williams (Team Takeover) Williams was on fire for most of the season. The power forward displayed a killer instinct and the skill set to take his game to the next level. His play helped Team Takeover win the DMV Takeover, AC Showcase, Grand Finale and a final four run at the AAU Nationals. The scary part is word has him reclassifying into the Class of 2020.

Sportsmanship Award: Bryan Antoine (Team RIO National)
The Quiet Assassin took his game to another level this year. He stepped out his shell and became the aggressive player we predicted a few years ago. Antoine combines supreme athleticism with a deadly jump shot. At times he made an argument as the best player on the circuit. 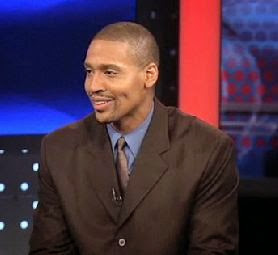 Coach Of The Year: Junior Burrough (Team Takeover)
Burrough guided the TTO squad to 3 Spotlight championships and an AAU final four finish. He had a loaded with roster therefore had to maintain a good rotation and push the correct buttons at the right time. This season he finally broke through and snatched few banners. Congrats. 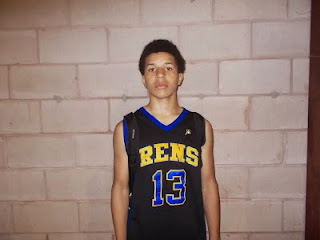 Best Scorer: Cole Anthony (Rens)
“The Natural” was outstanding during the MDC. He scored at will from the perimeter and attacking the basket. His played willed them to the Gold Ball and cemented Anthony as one of the best scorer’s to come through these parts. He simply got it down when he attended the Spotlight events. 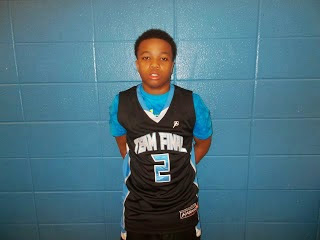 Best Playmaker: Fahmir Ali (Team Final)
Ali made this Team Final team relevant this season. He baked defenders with his slow motion crossover and either drained a jumper or dropped a great dime. He came out this season to prove he was one of the better point guards in the region and proved his point. 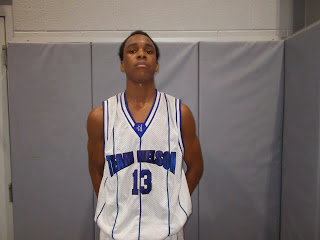 Best Prospect: Dontae Scott (Team Nelson)
Scott went to the perimeter this season and showed vast improvement. He’s now comfortable shooting the trey ball and creating off the bounce. His size and motor has him looking like a guy the high school and college coaches will be getting to know very soon. Philadelphia has another stud coming in Scott. 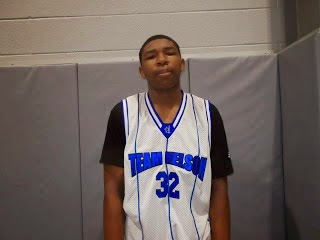 Most Improved Player: Tariq Ingraham (Team Nelson)
This season Ingraham became a dominant post player. I now understands how to get deep position and convert near the basket. I has massive size and has a chance to be one of the best big men in the country in the future.
Posted by basketball spotlight at 11:36 AM