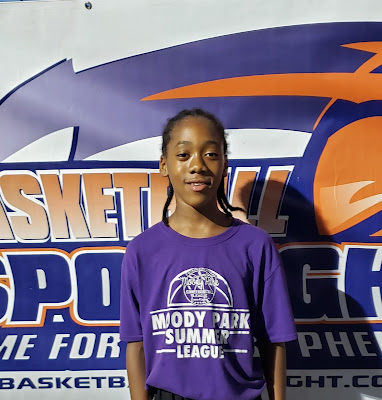 The Moody Park Summer League Elementary School AAU semifinals took place last night and Basketball Spotlight was in the building. In the second game PBA Local 167 defeated MBO Gold. Here are the players that impressed us.

Isaiah Gore Guard (PBA Local 167)- “The Machine” as the commentary called him, picked up his game in the second half with some slick passes and crafty buckets to help his team propel to the victory. In this contest his court vision stood out as he hit cutting teammates and even made a few full court dimes. 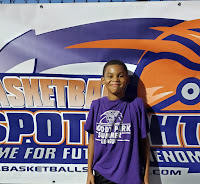 Kristan Thomas Guard (PBA Local 167)- Thomas is another nice guard for this squad. He hit a few clutch jumpers including some treys and finished well in transition. I love this kid’s poise and ability to score within the team’s offense. 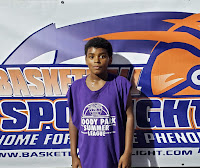 Chase Martin Forward (PBA Local 167)- Martin came up big inside as PBA put the game away. He got position and used a nice touch and even finished through contact. His baskets were key with helping them hold on to the lead. 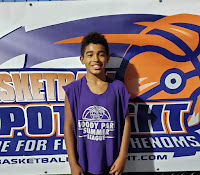 Moose Martin Forward (PBA Local 167)- Chase’s brother Moose strength played big in their teams’ victory. He was able to help his team break the press, gather rebounds and play aggressive defense. This kid doesn’t back down from anyone. 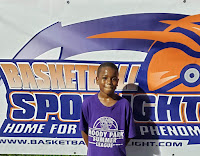 Teriyon Page Guard (PBA Local 167)- Page added his offensive input also. He hit a few jumpers and leaked out in transition. He also made his presence felt on the defensive end when his team was pressing the rock. 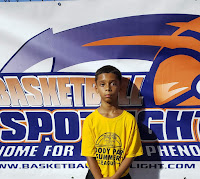 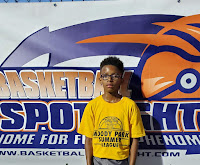 Santana Hodge Guard (MPO Elite)- Hodge was one of the most skilled guards on the floor. I like his stroke and ability to get his shot off. He stood tall during the pressure and was able to make some plays. He has a bright future. 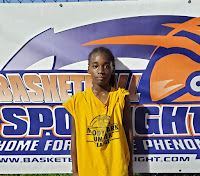 Zaquan Cullers-Boyd Guard (MPO Elite)- Cullers-Boyd brought energy to MPO. He grabs his own rebounds and his willing to push the rock up the floor. On defense he a hawk and capable of guarding multiple positions.
Posted by basketball spotlight at 2:07 PM